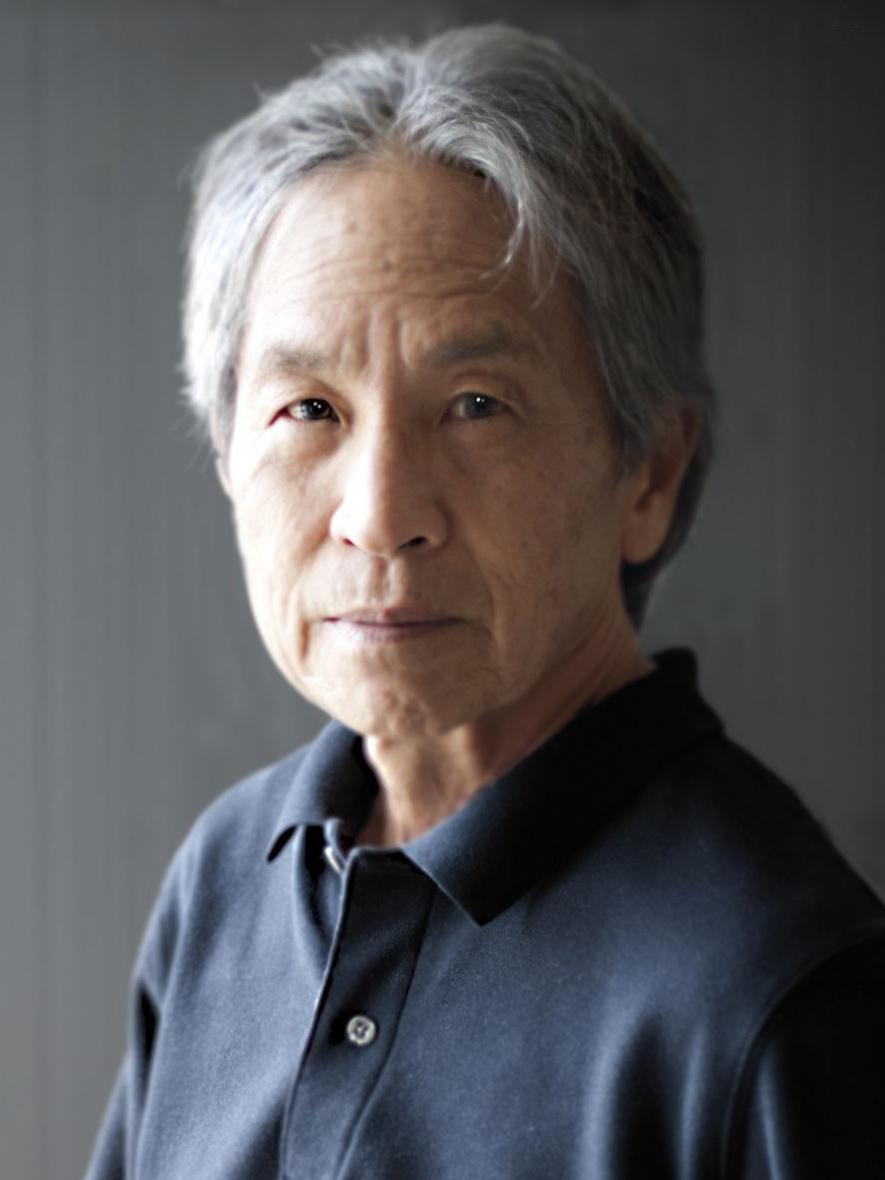 Doug Young grew up in Hawaii. Artistic at an early age, he never thought this as a profession until he lived and worked in SoHo, at O.K Harris and with Duane Hanson. He has been a full-time artist-painter since 1973, which makes over 45 years in the art industry. With the use of 70’s photorealism style, he has created Hawaii’s contemporary imagery in his mixed media and paintings. Because of his hard work and dedication, he was awarded one of the first Individual Artist Fellowships by the Hawaii State Foundation on Culture and the Arts. 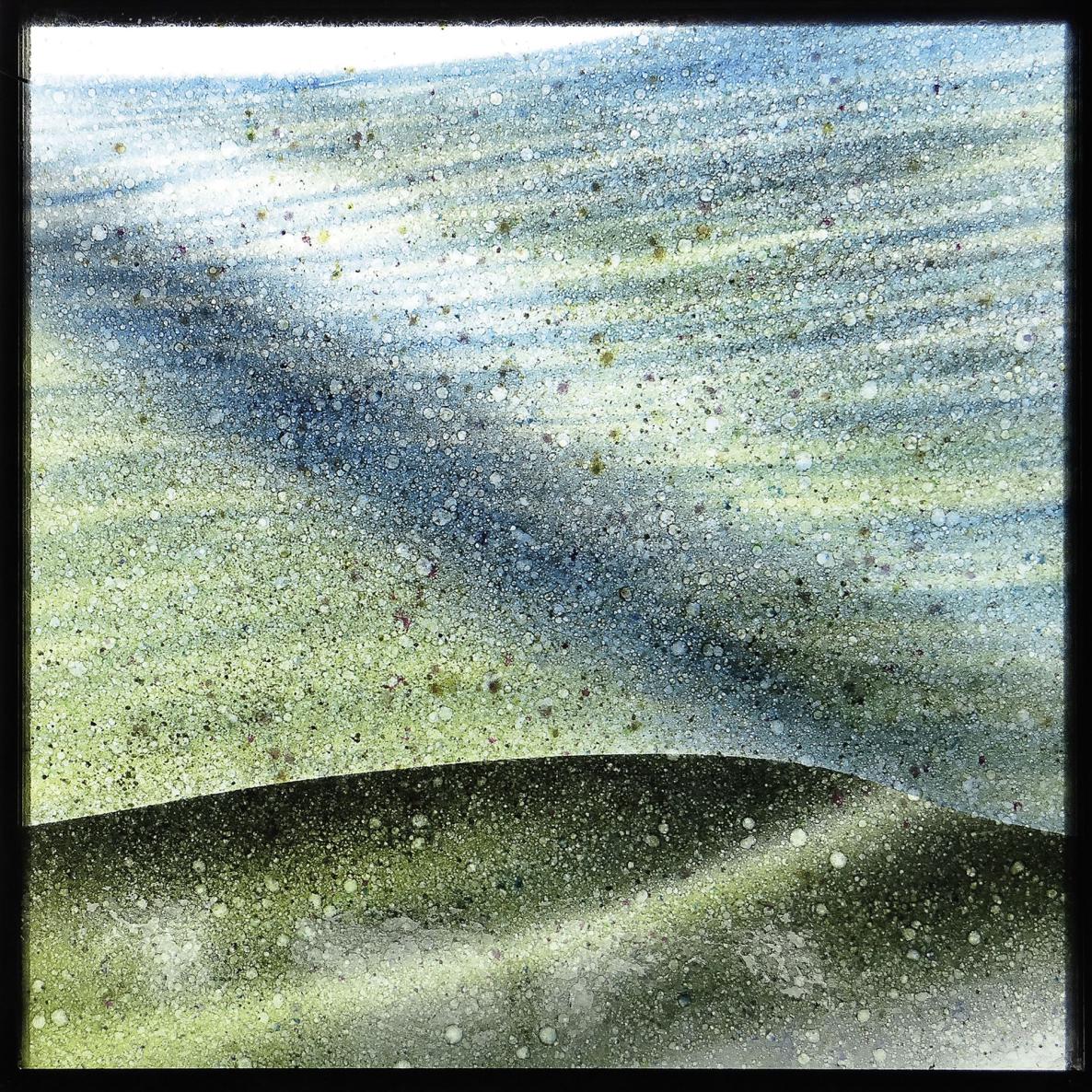